Did you know that you can ski in Belgrade, just 20 minutes from the city center? Yes, there is a real ski trail here, where you can also sled or take your kids out for a snowball fight.

Did you know that this magical place is even better during the summer, when it turns into a real green oasis in the middle of the Serbian capital, and the place where you can see the greatest panorama in the country?

Entire Belgrade can be seen from here, and you can see up to 100 kilometers to the North, all the way to the to the distant mountain Fruska Gora in Vojvodina. 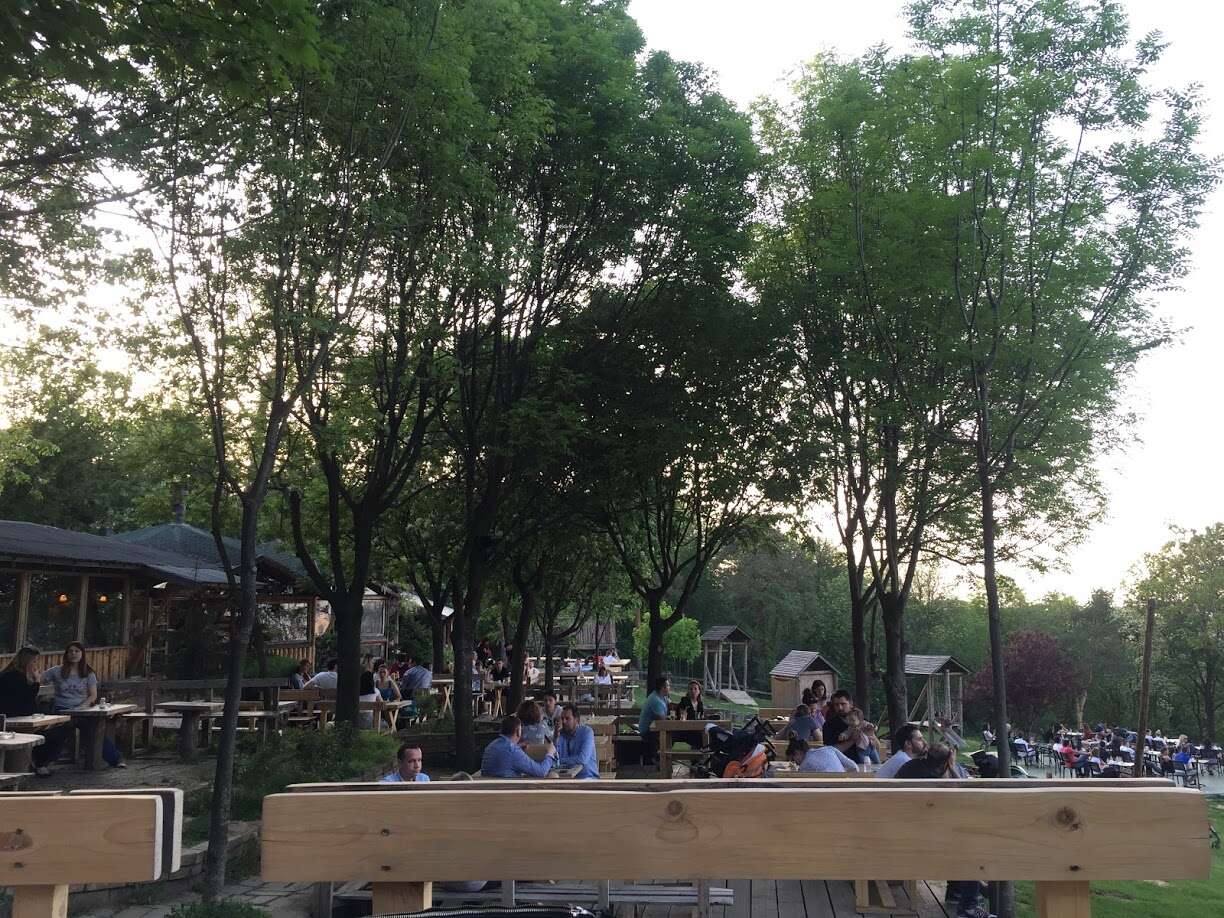 For all those who love winter sports, as well as cycling, and also for parents with children, there are two ski slopes with ski lifts, sledding trail, mountain bike trail, a large children’s playground, a restaurant, a café and a club for parties.

This place is also famous for its garden, which is considered one of the most beautiful in Belgrade. It is also known that this place is favorite among Belgrade’s men, who often bring their future girlfriends here to try and seduce them.