Reuters, the biggest and most influential news agency in the World, published a story about the beautiful municipality of Krupanj, located in the woods of the Western Serbia.

Here is the Reuters story:

“Ivan Isailovic, mayor of the small Serbian town of Krupanj, is off next week to seek investors not in Munich or Paris, but in Istanbul – a sign of Turkey’s growing influence across the western Balkans that worries some EU states.

With European Union enlargement sidelined by Brexit plus the consequences of the debt and migration crises, the region is becoming a playing field of power between the EU and Turkey, with Russia and China also vying for influence.

Isailovic wants jobs for his poor, isolated community that nestles in wooded hills near Serbia’s western border with Bosnia. And his choice of where to court companies reflects Turkey’s willingness to invest money and project “soft” power in Balkan countries which were once ruled by the Ottoman empire.

A Turkish company has already created 300 jobs at a textile plant in Krupanj, with political ties between Belgrade and Ankara helping to secure the biggest investment in 30 years for a town that was badly hit by floods in 2014.

“They are good investors … and they have not asked for subsidies,” Isailovic told Reuters, saying this was why he was going to Turkey in the hope of attracting more money, this time into the local wood industry. 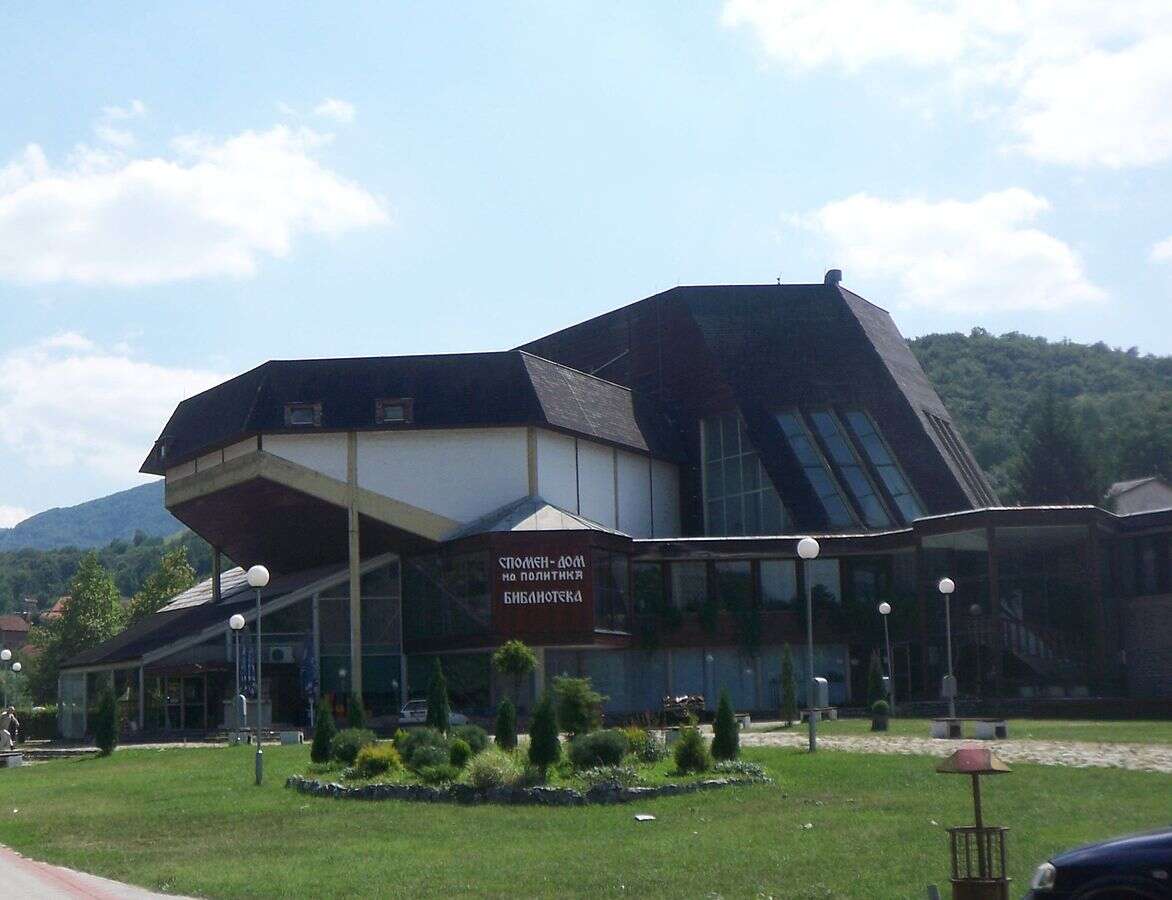 A perception is growing that western European governments and investors alike are neglecting the small and divided markets of a region in their own backyard. “Turkish investors go to underdeveloped areas unlike investors from Western countries,” Marko Cadez, head of Serbia’s Chamber of Commerce said.

But this was the first such meeting for 15 years and the EU made clear they could not expect a fast-track to membership of the bloc. “We didn’t pretend today that everything is clear and simple,” EU chairman Donald Tusk said at the Sofia summit.

According to the Serbian Chamber of Commerce, 20 Turkish plants either opened in the past year or are under construction in the country, which also has historic ties with Russia.

Trade volumes between Turkey and the six aspiring EU states in the western Balkans have climbed steadily for years, rising from $435 million in 2002 to $3 billion in 2016, with Serbia accounting nor nearly one third of the total.

With 340 million euros ($400 million) invested in Kosovo, most of it to buy an airport and power transmission company, Turkey is the third largest investor in that country.

Some Europeans are frustrated that the region may drift into Turkey’s sphere of influence as it projects power culturally as well through business deals. 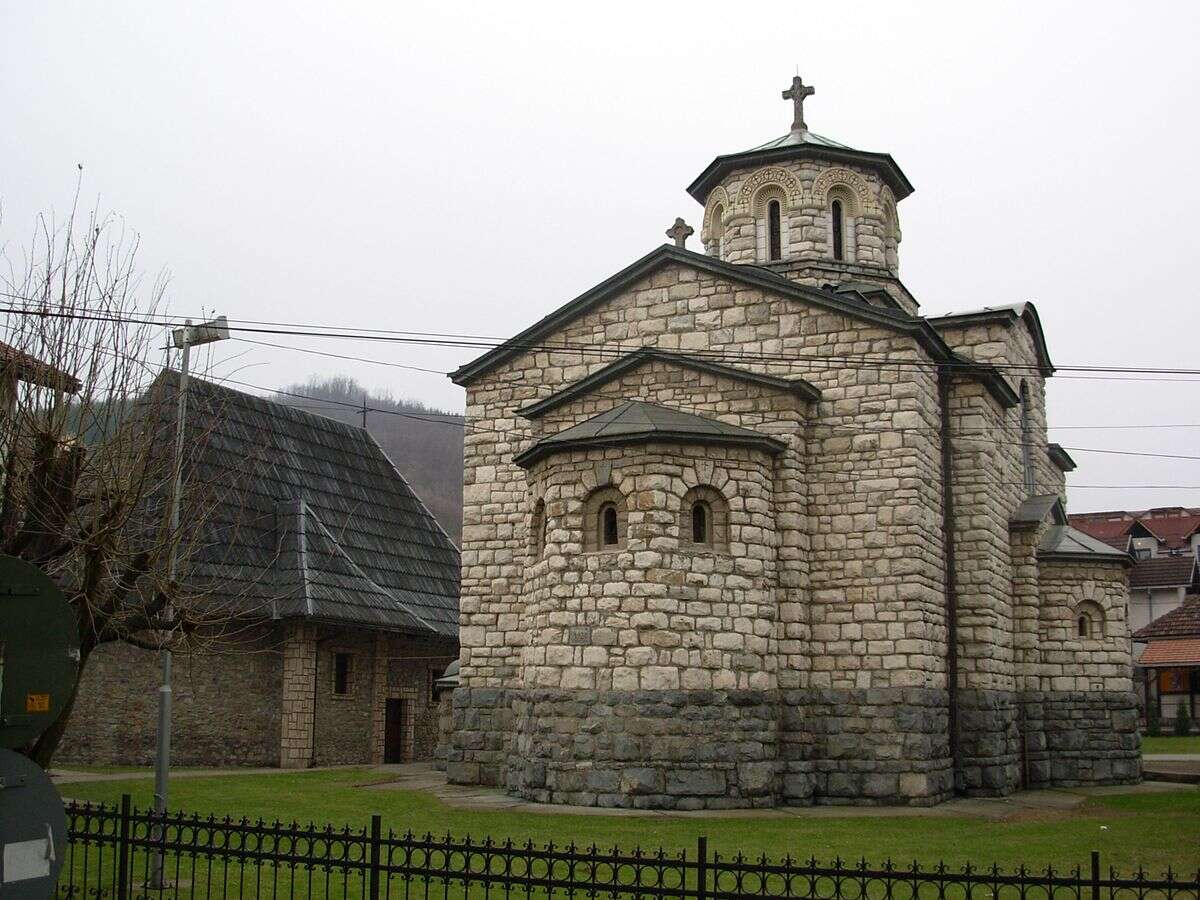 “Figures show that the European Union is the number one trading partner in the region, but some member states are worried about soft power Turkey has in the region,” a Western diplomat who declined to be named told Reuters.

In Bosnia, an ethnically divided country in which Muslims make up majority, Turkey has spent 300 million euros in projects including reconstruction of mosques and Ottoman-era monuments.

Turkish President Tayyip Erdogan, who has frosty relations with a number of EU leaders, will even hold an election rally in the Bosnian capital of Sarajevo on Sunday. Erdogan has been looking to hold a rally for expatriate Turks in Europe, and chose Bosnia after Germany and Austria turned him down.

“Some are disturbed by our activities in the Balkans and by our strong cooperation that we have established with Serbia and Bosnia-Herzegovina,” Erdogan said earlier this month after meeting Serbian President Aleksandar Vucic this month.

Erdogan spoke after French President Emmanuel Macron played down the likelihood of the EU, whose member states are due to fall to 27 when Britain leaves next year, expanding rapidly.

“I don’t want a Balkans that turns toward Turkey or Russia, but I don’t want a Europe that, functioning with difficulty at 28 and tomorrow as 27, would decide that we can continue to gallop off, to be tomorrow 30 or 32, with the same rules,” he told the European Parliament in April. 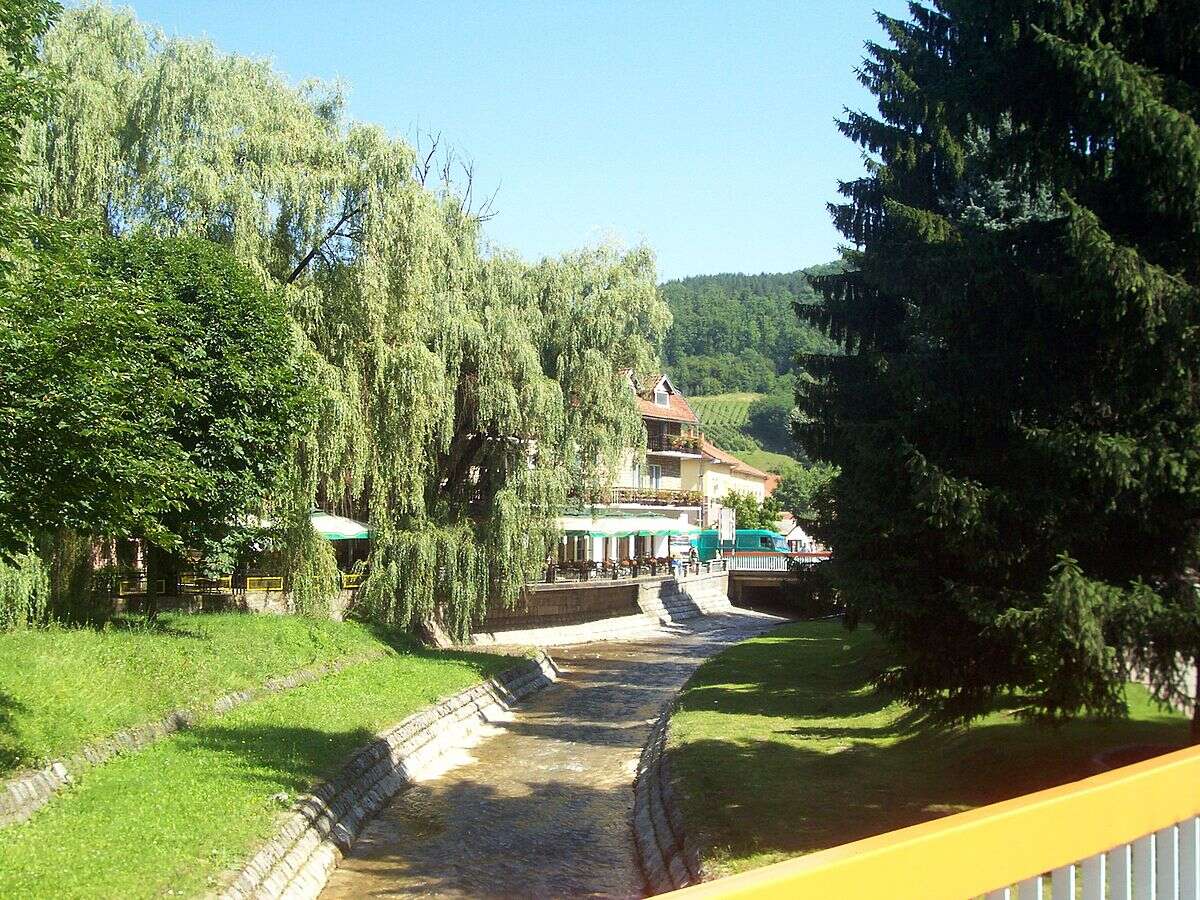 EU voters are wary of expanding into a region with a series of problems including organized crime and border disputes. But Turkey has different attitudes, expressed through everything from religion – Erdogan founded the ruling AK Party which is rooted in Islam – to education and popular culture.

“Turkish influence I think will continue through religion and religious investment. The cultural impact is expected to grow through Turkish film, soap operas and schools,” said Vehbi Kajtazi, the editor-in-chief of Insajderi.com, an investigative news portal in Kosovo.

Kajtazi said countries like Kosovo are too weak and small to resist potential political pressure that comes from Turkey.

Last month Kosovo arrested and deported six Turkish nationals wanted by Ankara over alleged links to schools financed by the Gulen movement, which Erdogan blames for a failed 2016 coup. Activists said the arrest violated human rights and the interior minister was dismissed. 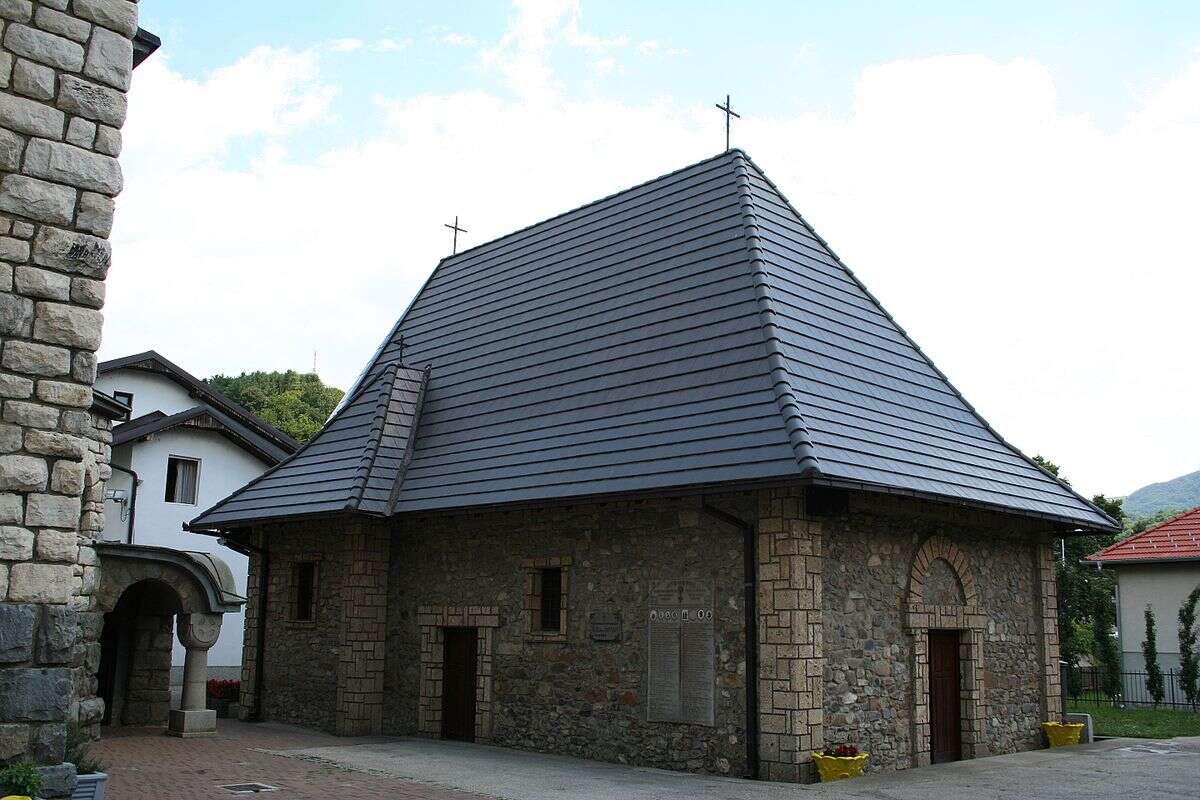 Since 2000 Turkey has been involved in a number of regional initiatives, promoting closer cooperation between Bosnia and Serbia, and Bosnia and Croatia – all of which fought wars in the 1990s as Yugoslavia broke up. Earlier this year it pledged to finance construction of a highway from Belgrade to Sarajevo.

“Turkey has managed to exploit all its historical, cultural and personal ties with the region to build stronger bonds,” Alida Vracic, an author of German Institute for International and Security Affairs paper on Turkish influence in the region told Reuters.

“I think European Union officials could learn from Turkey and use the same model to bond stronger with the region and build up influence.””

This article is a part of the project “Seven miracles of Krupanj”, supported by the Krupanj Municipality. Positions of the supported media project do not necessarily reflect statements of the organ supporting the project.